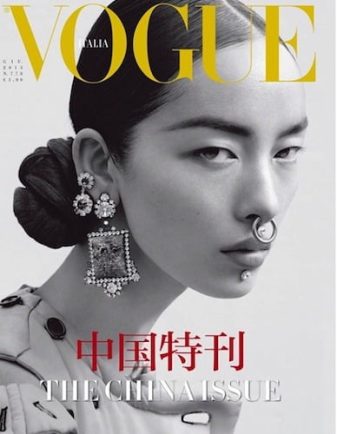 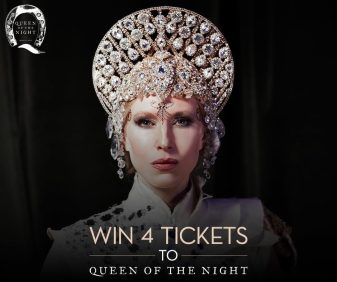 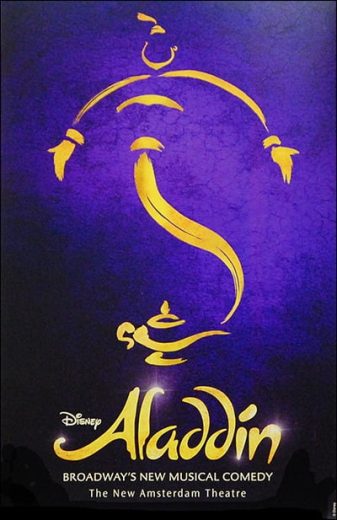 We all do it…Carelessly flip over a pretty piece of costume jewelry and inspect the finish work underneath. But that’s not all; we’re also looking for the designer’s label. Who made it is just as important as what it looks like. With Moans Couture, the irony is that something so small, like a name stamp, could mean something so grand. MOANS® pieces are works of art — wearable art produced in limited quantities. Made in the USA, inspired by the magic of New York City, each piece envisioned and created by the designer, Christopher Crouch, whose friends call him “Chris”.

Chris has increasingly been credited under the MOANS® label for select pieces worn by some of the most beautiful models in the world. In 2013, Chris grew more established as a designer and freelance jewelry maker in NYC. Notable credits include making the jewelry for the hit Broadway productions of ALADDIN, Something Rotten!, Anastasia on Broadway, Pretty Woman and the off Broadway burlesque spectacular “Queen of the Night”.

The MOANS® label was started in 2008 and officially launched when he went out on his own in the fall of 2013. Chris’s style celebrates the tradition of massive, solidly built statement jewelry. And has already gained a considerable following. The design philosophy is simple: He makes jewelry for himself; jewelry that makes him happy. Soldering jubilation into each piece, Chris believes the joy embedded into every bauble will shine through on whomever wears it. That perspective is good for business, too.

MOANS® pieces are sold by high-end costume jewelry dealers all over the world.  As far as Moscow, romantic as Paris, and luxurious as Palm Beach; Moans Couture pieces are represented every day in exotic locations somewhere on the globe.